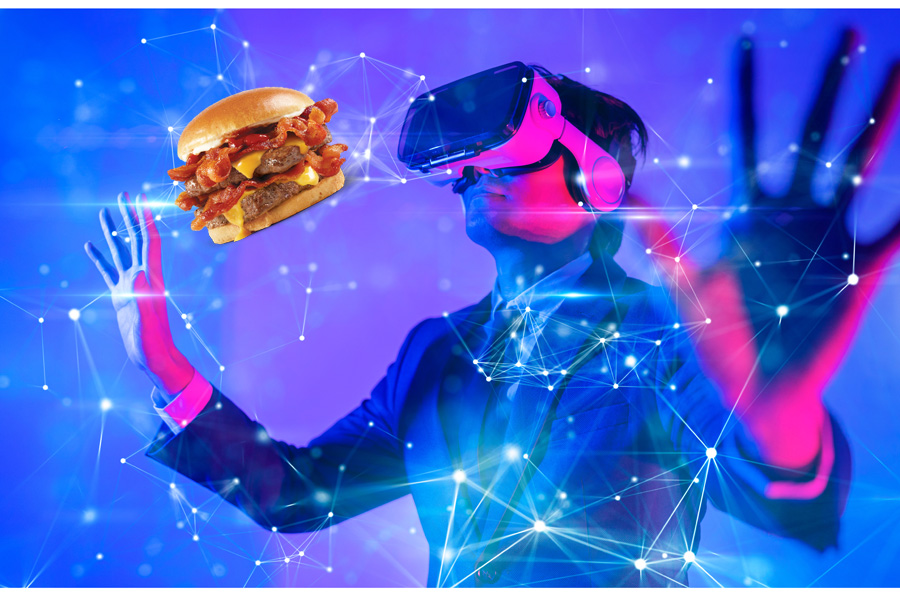 Signal loss – and its management – ​​was a prominent theme during Meta’s first-quarter earnings call on Wednesday.

Mark Zuckerberg called the loss of signal due to Apple’s privacy changes a “significant headwind”.

Even so, Meta’s stock surged in after-hours trading – up nearly 18% from the market’s close – on better-than-expected daily user growth and an uptick in daily user growth. year-over-year ad revenue for the quarter, which rose 6% to $27 billion.

Meta ended the first quarter with 1.96 billion DAU, just slightly above the 1.95 billion expected by analysts.

But hey, growth is growth and that’s better than last quarter, when Meta announced its first-ever DAU drop and a grim forecast, including the prediction that privacy-related changes to iOS will likely impact overall about $10 billion on Meta’s business this year alone.

COO Sheryl Sandberg described what Meta is doing to mitigate signal loss, which includes three main priorities: investing in AI and machine learning to support Meta’s advertising infrastructure, evolving its advertising systems “to do more with less data” and do a better job monetizing Reels (his response to TikTok).

On the theme of doing more with less, Sandberg ditched the Conversions API, which allows ad buyers to send offline and web events directly from their server to Meta. Advertisers can then track people across devices after they click on an ad on Facebook or Instagram without having to rely on cookies or pixels in the browser.

Meta also recently introduced what it calls the Conversions API Gateway to make it easier and faster for small and medium businesses to use the solution.

Longer term, however, Meta is also working to develop privacy-enhancing technologies to “minimize the amount of personal information we process while still allowing us to show people relevant advertisements and measure performance,” Sandberg said. , which emphasized collaboration with others. industry folks on standards and specifications to support “this next era of personalized advertising”.

For example, Meta is partnering with Mozilla on a proposal called Interoperable Private Attribution, which is currently being discussed at the World Wide Web Consortium.

Total ad impressions served on Meta’s services increased 15% in the first quarter, driven primarily by engagement in Asia Pacific and other markets outside of North America. Average price per ad decreased 8% due to the continued shift in mix towards regions and inventory that monetizes at a lower rate, at least for now, such as Rest of the World countries and Reels.

Sandberg said Meta is “optimistic” that monetization of Reels will eventually pick up speed, just like Stories has.

It looks nice. Don’t make me visit the “Wendyverse” waiting.

“As we focus on today’s biggest opportunities and challenges,” he said, “I think it’s also important to lay the foundation for the next era of social technology.”

Which apparently involves hanging out at a virtual reality fast food joint where your avatar can go behind the counter (for whatever reason) and also throw virtual bacon cheeseburgers from half a court (or something like that).

The future will be great.